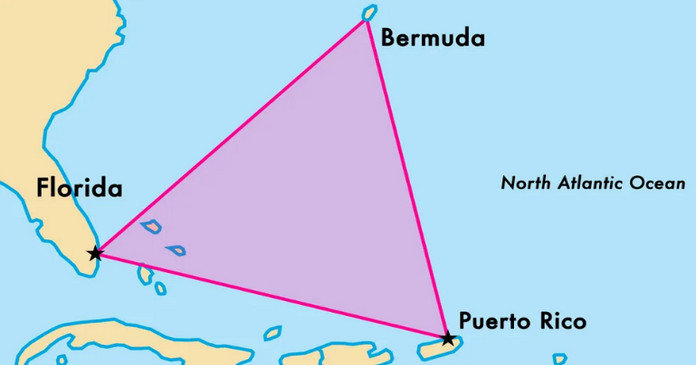 A fascinating theory has been proposed by meteorologists claiming that the reason for the mysteries pervading the Bermuda Triangle area is unusual hexagonal clouds creating 170 mph air bombs full of wind.

These air pockets cause all the mischief, sinking ships,, and downing planes.

By studying imagery from NASA, the scientists concluded that some of these clouds reach 55 miles across. Waves inside these wind monsters can reach as high as 45 feet. What’s more – the clouds have straight edges. Anything caught inside one of these air bombs could be very well knocked out of the air, flipped over, sunk. More observation is needed to confirm this theory that could finally explain many of the infamous Bermuda Triangle events.

Of course, not everyone is convinced, with some experts saying that hexagonal clouds also occur in other parts of the world and there’s no evidence strange disappearances take place more often in the Bermuda Triangle area than elsewhere. 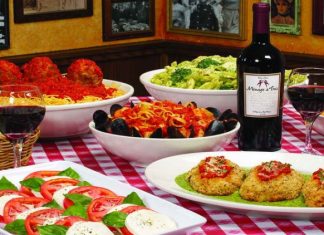 May 9, 2018
There is much more to Italian cuisine though, and not all of it might sound as tasty as tiramisu or spaghetti. We present the 10 most unusual dishes!