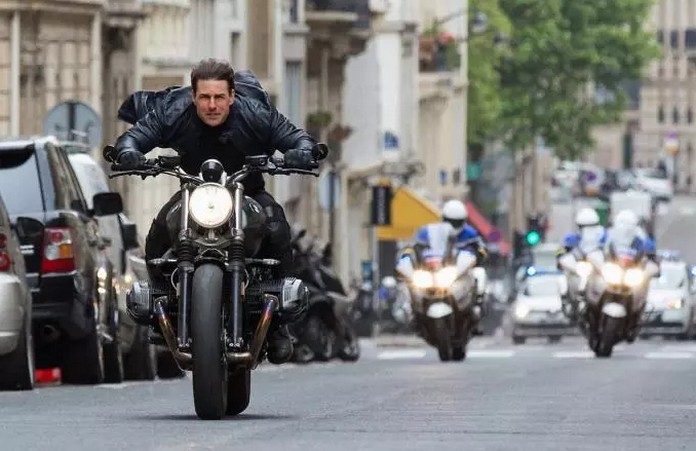 Hollywood film star Tom Cruise and his film crew are to take over some of central Rome’s most prized locations for the filming of a major new movie this spring.

The film, with the provisional title of Lybra, will be filmed over a period of 40 days, starting around mid-March. The action is due to take place on open-air sets in Piazza Navona, Piazza Venezia, in the cobblestoned streets of the Monti quarter and perhaps also in Piazza di Spagna. 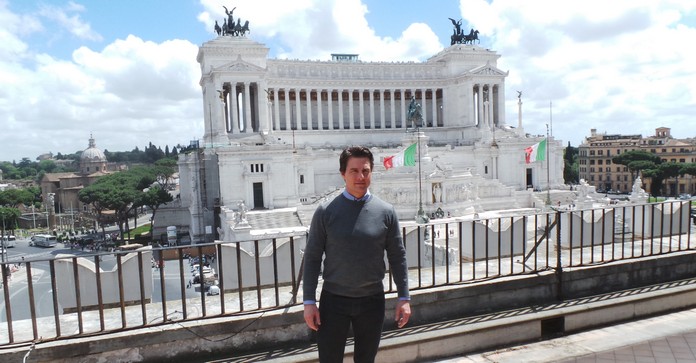 Special effects scenes and car chases are expected to be filmed around Rome, with the city receiving a fee of €200,000 a day for the use of public land. This will be the 3rd return to Rome for Cruise who filmed scenes for Mission Impossible 3 in the capital in 2005, returning to marry actress Katie Holmes in a sumptuous wedding ceremony at the Odescalchi Castle in Bracciano.

There is mystery surrounding the “Lybra” film project, which coincides with the announcement of the cast of the seventh edition of Mission Impossible, which will star Rebecca Ferguson and Hayley Atwell alongside Cruise. The speculation is that Lybra is in fact Mission Impossible 7. Movies filmed in Rome during the previous decade include Angels and Demons with Tom Hanks, The Talented Mr Ripley with Matt Damon, Eat Pray Love with Julia Roberts, and Gangs of New York with Leonardo DiCaprio in 2000. 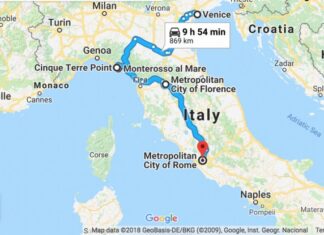