There is an island about 25 miles off Brazil’s coast where no local would ever dare to walk.

There are rumors that the last fisherman who strayed too close to his shores was found drifting in his boat days later, lifeless in a blood pool.

The mysterious island is known as Ilha da Queimada Grande, and setting foot there is reportedly so dangerous that the Brazilian government has made it illegal for anyone to visit. Click the next ARROW to see the next page!
BackNext 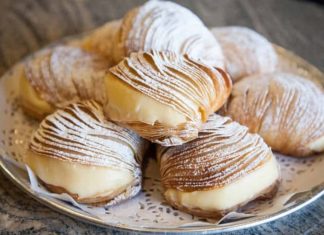