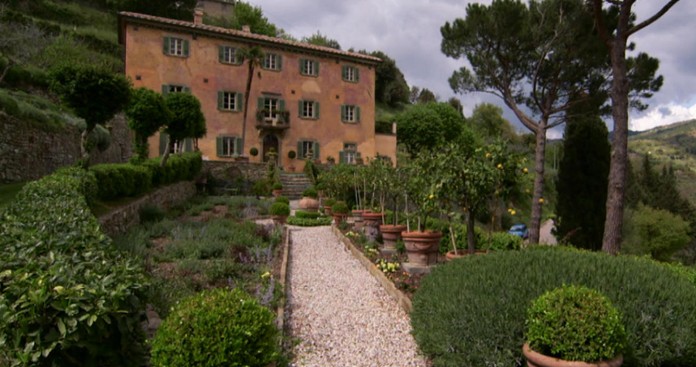 It’s one of the most famous Villas in Tuscany, attracting a constant stream of tourists.

Bramasole (its name comes from Brama, to yearn for, and Sole, for the sun) is the house that American Frances Mayes felt an irresistible urge to buy back in 1990. “It was derelict. This whole front garden was practically in the road” 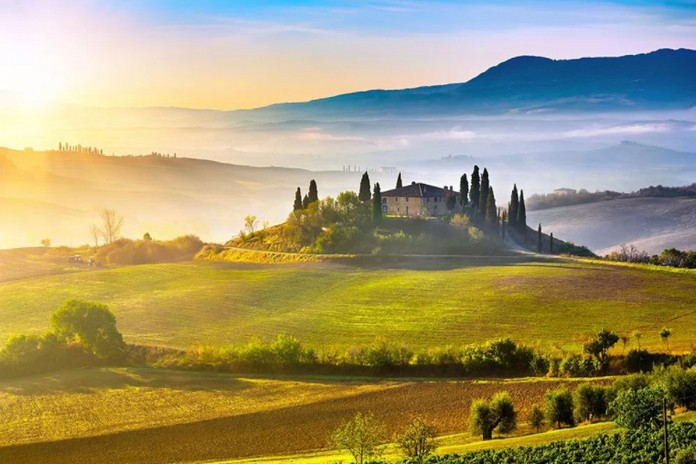 Mayes transformed the 300-year-old property, even breaking through walls. “And when we started opening that, of course we thought the house was falling down. That was one scene in the movie that was really accurate.” The movie was “Under the Tuscan Sun,” based on her memoir about restoring the house. The book spent more than two-and-a-half years on the bestseller list, much to the shock of this one-time professor and poet. “I expected it to sell like one of my books of poetry, which means not at all,” Mayes laughed. 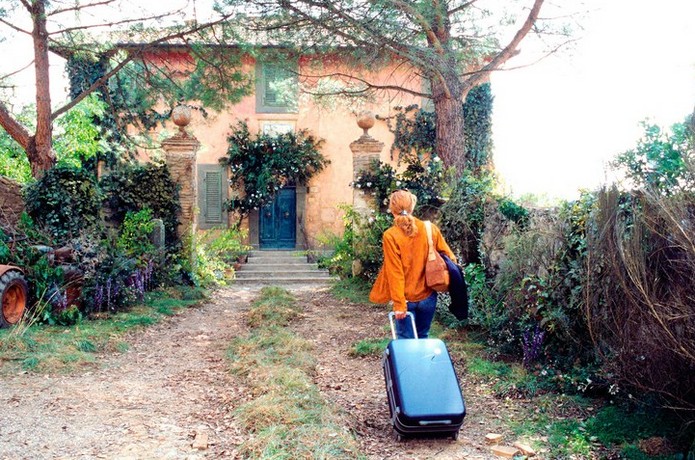 “Why do you think it touched a chord with so many people?” “Well, I’ve wondered that a lot. It’s a woman taking a risk and doing something out of the plan, out of expectations, even her own expectations. And then, of course as a writer, I like to think it’s the writing, you know?”

The film does depart from the book, with lovelorn Frances taking up with an Italian lover. Which doesn’t faze her long-time, real-life partner at all.

“The book is about two happy people who come to Tuscany and become happier,” said Ed Mayes. “There’s no movie at all there!” 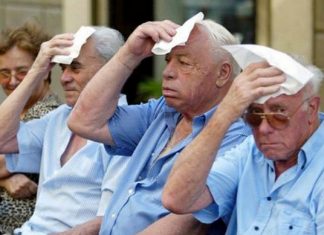