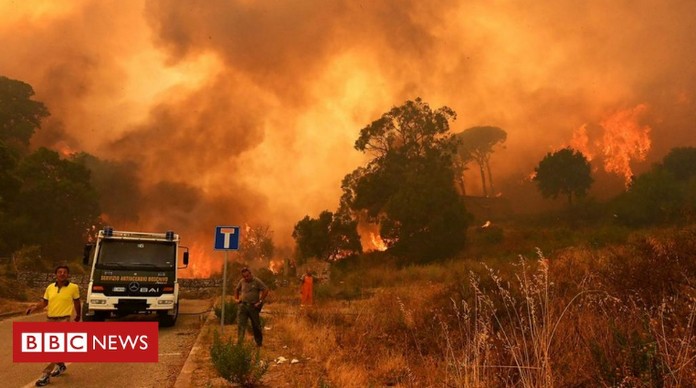 Firefighters they had sent up 3 Canadair aircraft to dump water on a wildfire raging in Tortoli, Sardinia, which forced the evacuation of a beach and several homes. 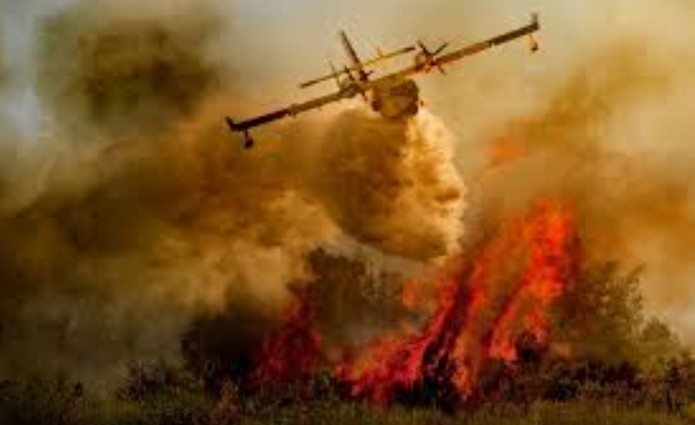 Canadair aircraft were also deployed over a forest in Puglia’s Gallipoli, near a beach and a protected national park and forest. The island of Sicily has also been devastated by raging fires over the past week, from San Vito Lo Capo to Catania and Syracuse. Last Wednesday, Catania’s airport suspended flights to allow Canadair aircraft to put out fires. 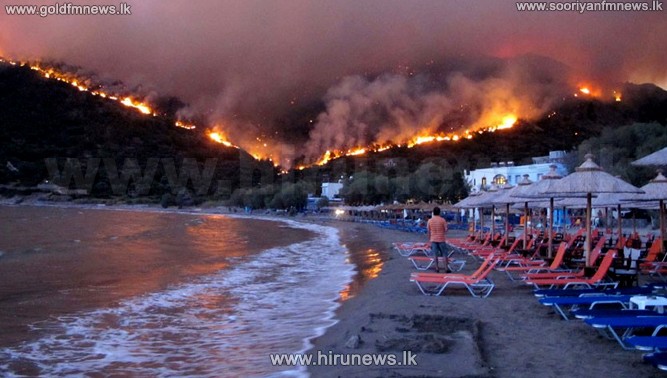 While the blazes are now under control, the island is still on high alert amid an extremely hot summer. 2019 has been particularly bad summer, given a dry start to the year and one of the hottest months of June on record. Coldiretti warned of agricultural losses from fires, heat and extreme weather that included orange-sized hail raining down. 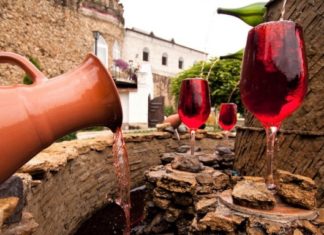