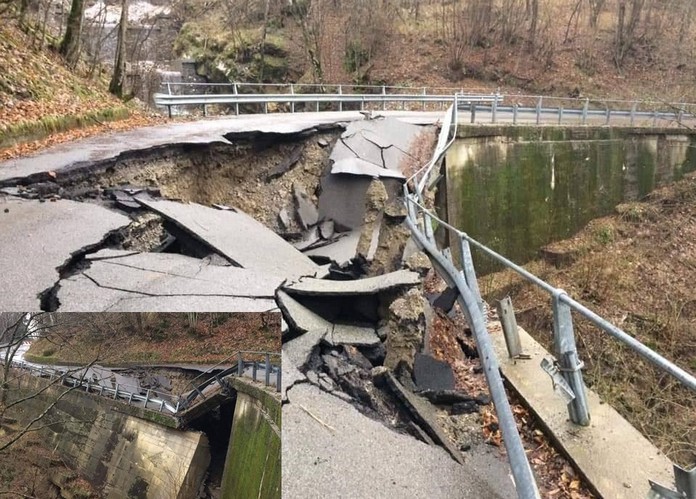 The Liguria continues to pay the consequences of the floods of recent weeks. In the morning a new collapse, probably also caused by the new rain that fell yesterday, occurred on the road sp15, in the upper Trebbia valley.

A large stretch of roadway has collapsed, as can be seen from the images. The road had already been closed, so there was no risk to people. 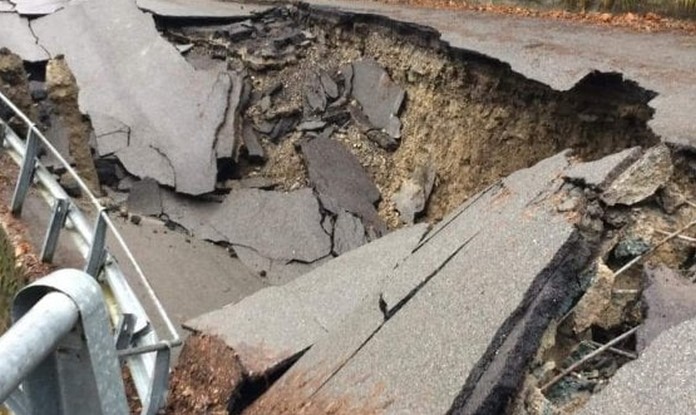 As explained to Agi Franco Senarega, delegate for the mobility of the Metropolitan City of Genoa: “We had noticed a significant damage to a wing wall of the road and this led to its immediate closure. Today this damage has revealed itself in all its importance because that wall has collapsed”. Senarega said: “we are doing the planning of the intervention on the infrastructure, which is not at all trivial, and in parallel, we are looking for the source of financing”.

“we had already started a confrontation with both the Liguria Region and the MIT because on that road important interventions were planned, with dedicated financing”. 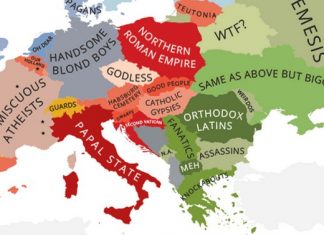