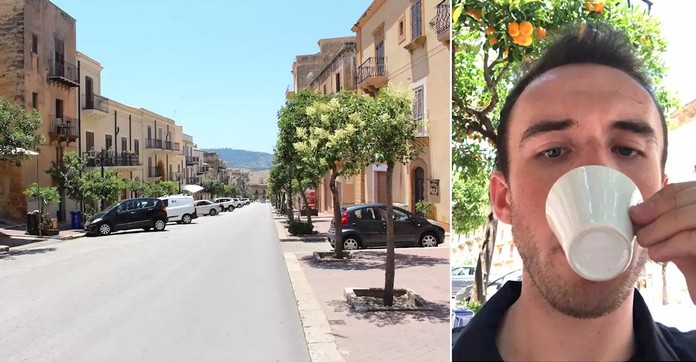 Italy’s rural towns just don’t have enough people in them. Most recently, the entire region of Molise offered visitors €25,000 to move there, provided they set up a business in one of the towns with less than 2,000 residents.

The most common tactic, though, has been offering abandoned homes for as little as one euro ($1.11). There’s always a catch, of course — the homes have often been left untouched for years and are in a dilapidated state, and you must commit to spending a certain amount on renovations. 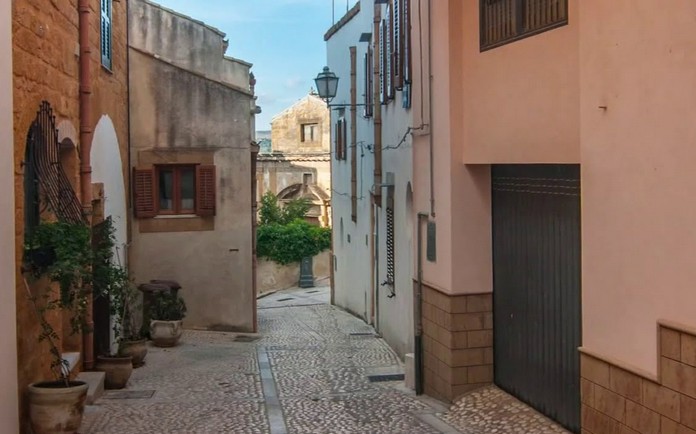 In June, I traveled to Sicily to visit some of the towns that had employed these schemes to see what they were really like. In particular, I stayed in Sambuca, a charming town that has received the most widespread media coverage.

While the town was even quieter than I anticipated, I was bowled over by the hospitality of its inhabitants who treated me like royalty. It’s about an hour’s drive from the capital of Palermo, and just 20 minutes from the beaches on the south coast. I was staying in a beautiful B&B in the town’s historic Arab quarter. Each day, the charming owner Nino would drop off fresh pastries from a local bakery and some fruit for my breakfast.

Despite the luxuries, Casa Vacanze Al Zabut cost just $64 a night. Let’s just say staying in Sambuca won’t break your budget. On my first night in Sambuca, I wandered up the street to the Terrazzo Belvedere — an observation deck with stunning views of the surrounding countryside. With the sun setting over the Sicilian hills, I was astonished to have the terrace entirely to myself.

In May, Sambuca succeeded in selling off 16 historical but derelict homes to foreign buyers at auctions that started at just $1. More than 50 other homes were also sold by private owners. Gary and Tamara Holm (below) purchased a home for €19,000 ($20,880) while I was there.

There’s a tranquility to Sambuca that’s almost unearthly. The pace of life here is not just slower — it’s practically stationary. I’ll be back. 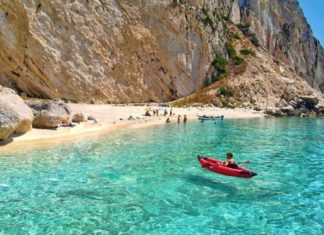