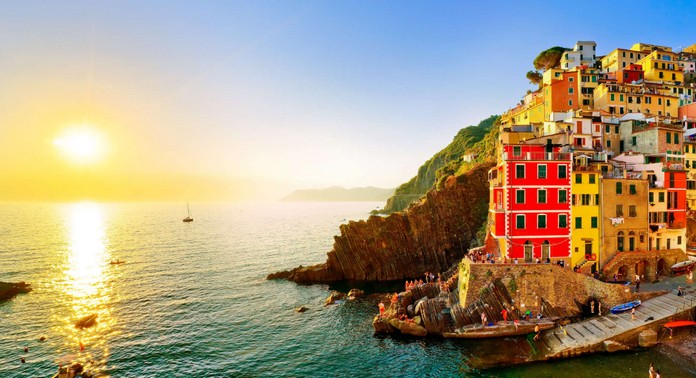 One of the most scenic trails in the Cinque Terre is set to reopen again in 2023, more than a decade after it was closed for renovation.

The Via dell’Amore (‘Path of Love’ or Lovers’ Lane), the cliffside walk that links the villages of Riomaggiore and Manarola on north-west Italy’s most famous stretch of coastline, has been at least partially closed since September 2012 due to rockslides. 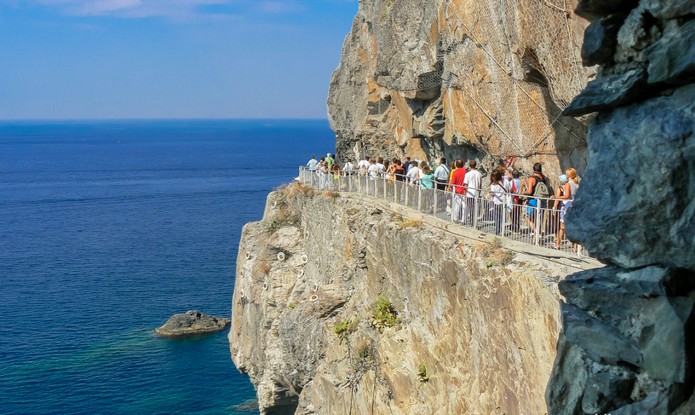 Eleven years and €12 million later, it will reopen sometime in 2023, according to a plan presented on Sunday by the Cinque Terre National Park.

The planned renovations include extending an artificial tunnel that runs under the part of the path considered most precarious, as well as adding steel mesh and bolts to secure rocks above and below the route. Urgent action was ordered after four tourists were injured in a 2012 landslide, but work stalled amid uncertainty over who would pay for it. In the end, Italy’s Culture Ministry will put up €7 million of funding, with the remaining €5 million provided by the region of Liguria and the Environment Ministry.

For years the footpath was one of the most popular sections of the trail linking the Cinque Terre, or ‘Five Villages’, thanks to its spectacular views and gentle terrain.

Carved out in the early 20th century for the construction of the coastal railway, the path turned the journey between Riomaggiore and Manarola into an easy 20-minute walk and – so the story goes – provided a scenic spot for residents in the two villages to meet for romantic trysts.