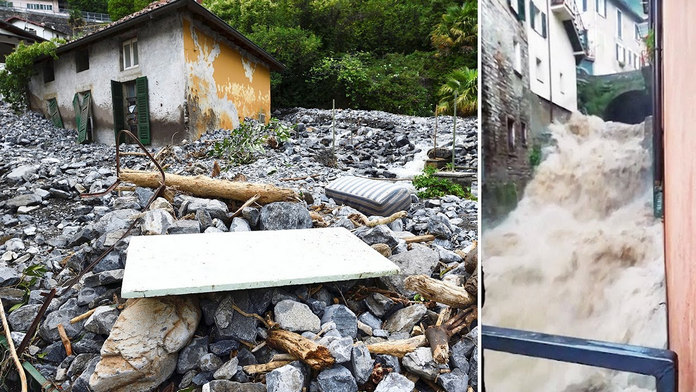 Towns around Italy’s Lake Como were hit by mudslides and floods on Tuesday in another example of extreme weather phenomena.

Italian firefighters carried out more than 60 rescues after storms wreaked havoc around the picturesque lake ringed by mountains in northern Italy.

They included bringing to safety an elderly woman blocked in her home, as well as a person with a disability and a caregiver isolated by a landslide. No deaths or injuries were reported. In Brienno, on the lake’s western shore and the hardest-hit town, 50 residents were blocked in their homes when a landslide caused a gas leak.

And further south in Cernobbio, firefighters evacuated a condominium threatened with flooding. “We are facing in Italy the consequences of climate change, with a trend toward tropicalization and the multiplication of extreme events,’’ Coldiretti said, citing more frequent, sudden, and violent storms, short and intense rainfalls, and rapids changes from sunny skies to storms. 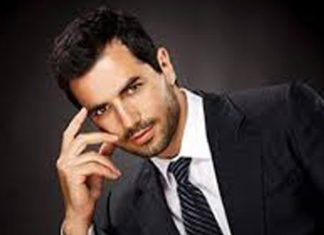