The killer bug, which originated in Wuhan in China’s Hubei Province has claimed the lives of 3,300 people and infected more than 81,000. 3,182 reported in Hubei. 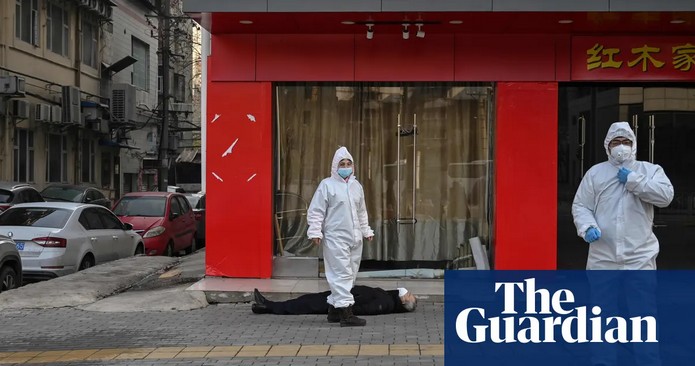 But residents in Wuhan claim 500 urns have been handed out to grieving families every day from seven separate funeral homes all serving the city. This means the ashes of 3,500 people are distributed every 24 hours. The homes – in Hankou, Wuchang, and Hanyang – have told that they will receive the ashes before April 5. This means that 42,000 urns distributed in that 12-day period. 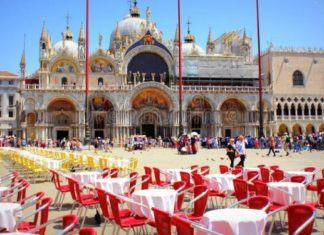