Rome was rocked by an earthquake at 05.03 this morning, during a thunderstorm.

The the epicentre of the earthquake, estimated between 3.6R and 3.9R on the magnitude scale, was reportedly in Fonte Nuova, north-east of the capital.

The dawn tremor was short but intense, with reports on social media of Rome residents running out onto the street. There have been no reports of damages. 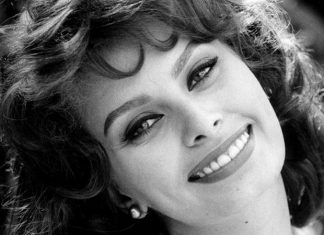