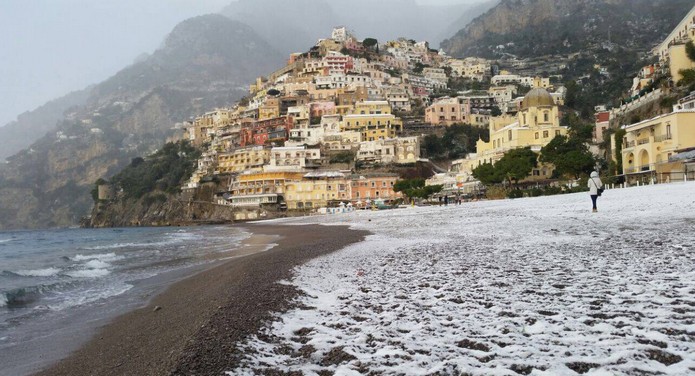 The snow on the Amalfi Coast and on the coast of Salerno is a fairly rare event but it was made its presence in the early days of the new year. 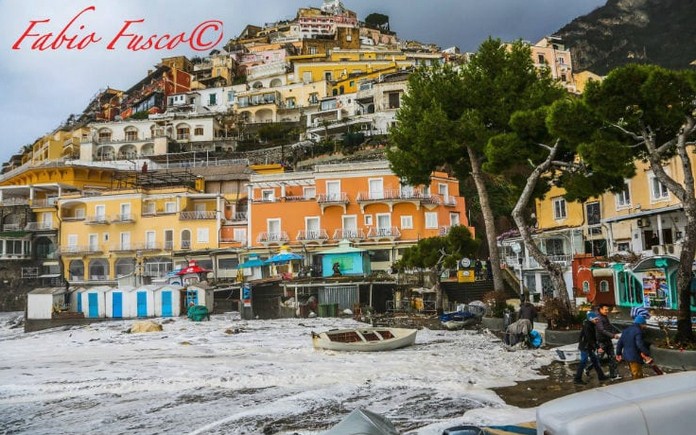 Almost surprisingly, between 3-4 January, and a few days after, between 9 and 10, a white blanket was laid also by the sea, giving our eyes a unique spectacle. On the Amalfi Coast it was not only the Lattari Mountains that were whitewashed, but also places already enchanted by themselves, such as the Fiordo di Furore. 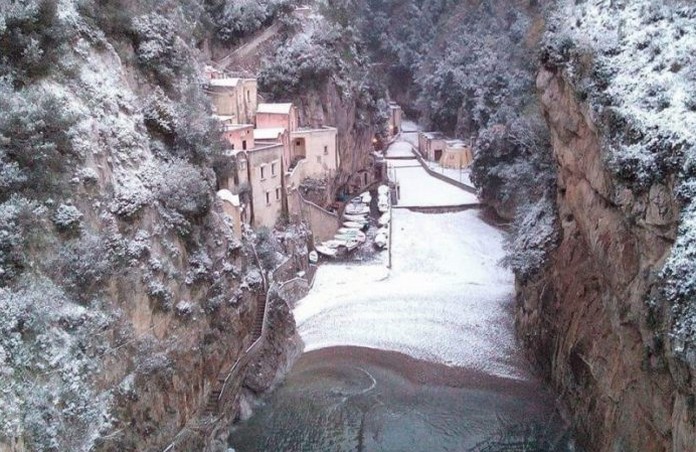 A few days ago in Furore a thin layer of snow settled on the beach, coming into contact with the sea. The spectacle of the enchanted Fiord speaks for itself. 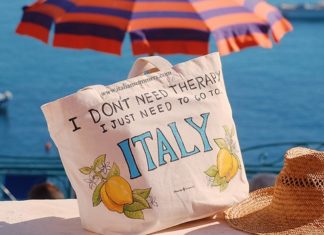