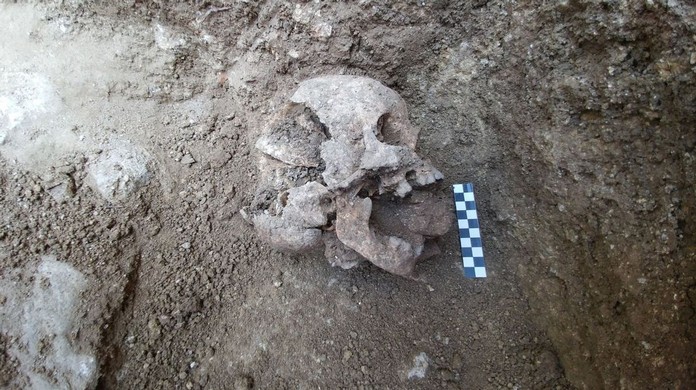 The discovery of a 10-year-old’s body at a Roman site in Italy provides “eerie and weird” evidence of ancient “vampire burials”.

Archaeologists believe was ritually buried to prevent it rising again from the dead. 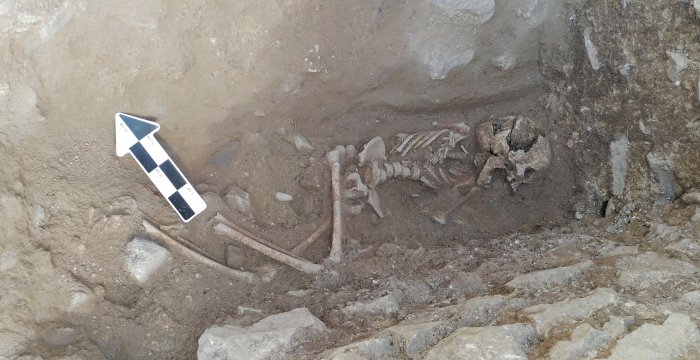 The skeletal remains were found by archaeologists from the Universitis of Arizona, alongside Italians, with a stone placed purposefully in the child’s mouth. According to researchers, the stone was intentionally inserted as part of a funeral ritual designed to stopper disease and the body from rising after being buried. 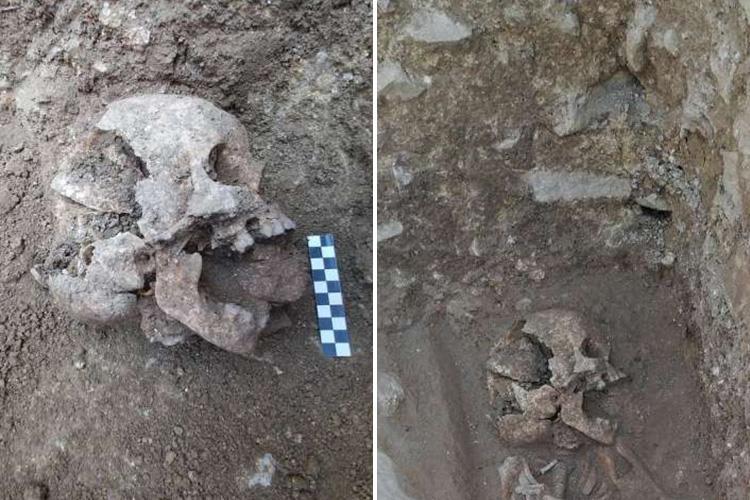 The “vampire burial” was described as “extremely eerie and weird” by archaeologist and professor David Soren, who has been excavating the site in Teverina since 1987. “Locally, they’re calling it the ‘Vampire of Lugnano’.” 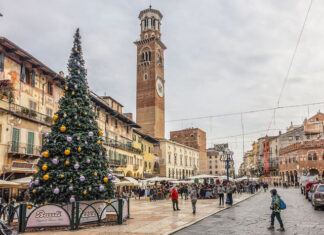