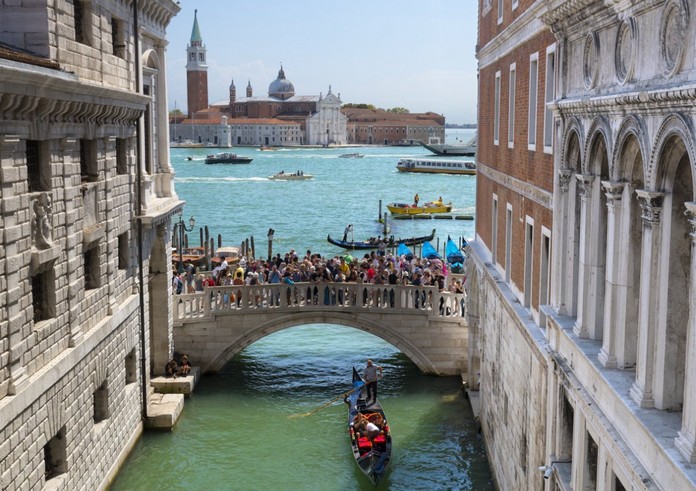 Tourists in Venice, Italy, could soon be banned from sitting and lying on the ground under new plans put forward by the Italian City’s mayor.

Luigi Brugnaro will put the new proposal to a city council vote next month and if implemented, rule-breaking tourists could be fined between €50 and €500. 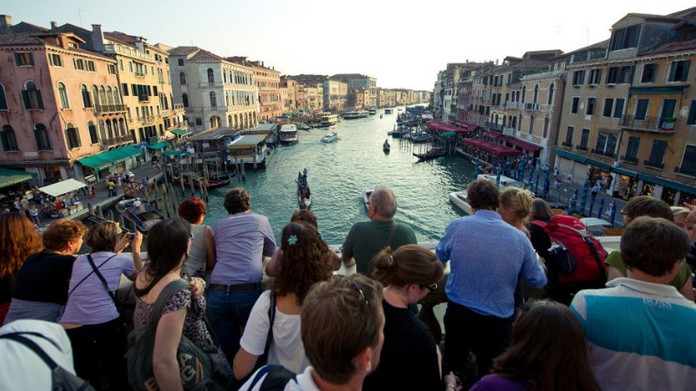 Sitting down in tourist hotspots such as St Mark’s Square is already banned as part of measures introduced last year to clamp down on unruly tourist activity. The #EnjoyRespectVenezia campaign saw the introduction of fines for walking the streets topless, swimming or diving in the canals and using a bicycle in the city. 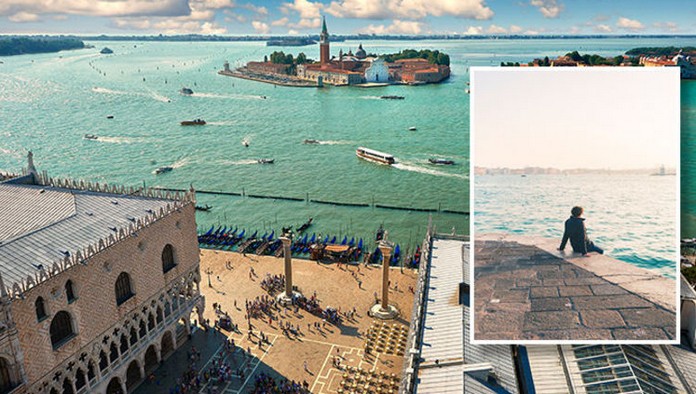 They would need to hire an extra 5,000 officers to properly enforce everything. Around 60,000 tourists visit the canal city every day, many of whom arrive by cruise ship, placing a huge strain on the historical infrastructure.

Venice issued a ban last year on cruise ships entering and travelling past St Mark’s Square following complaints from locals about pollution in the waters. 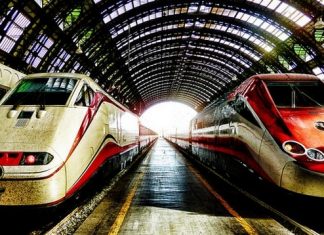