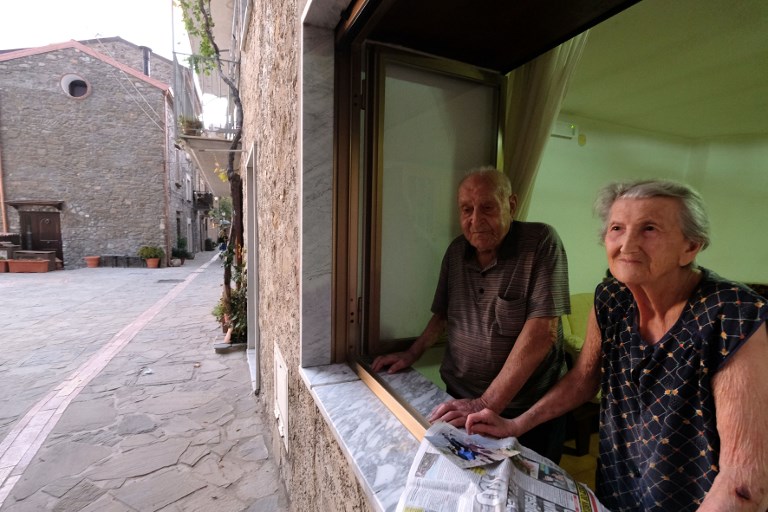 Only over-75s should be considered ‘elderly’ in Italy, according to researchers, who say Italian seniors remain active for longer than othe Countries. 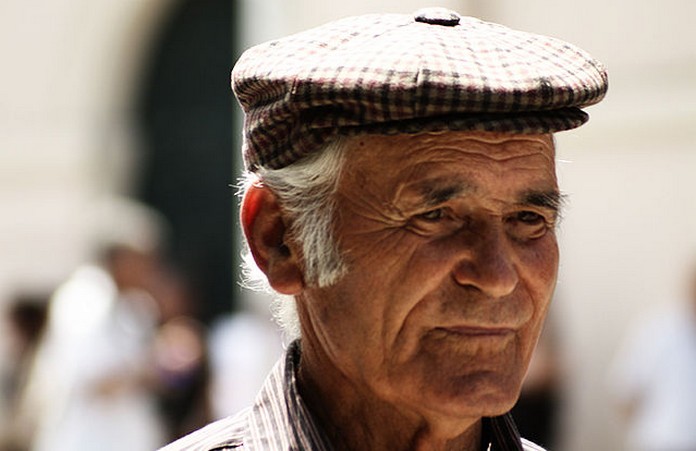 Scientists consider people elderly who can expect to live another 10 year. By that measure, old age would have started in the early 50s for Italians born at the start of the 20th century. But since then life expectancy has increased by around 20 years, to 85 years for women and 80.6 for men. 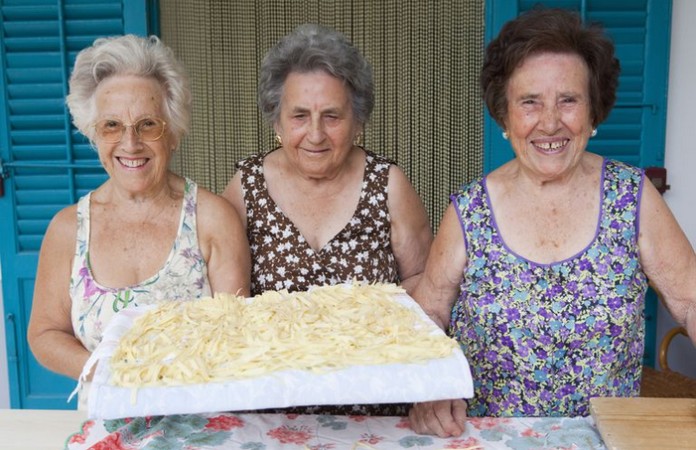 What’s more, Italians aren’t just living longer, they’re also staying healthier longer. 9/10 Italian seniors are in good health, according to research cited at the congress, one in three do physical exercise and 8/10 say they’re satisfied with their lives.

Italy has one of the oldest populations in the world, both in terms of years lived and the number of people aged 65 and over.