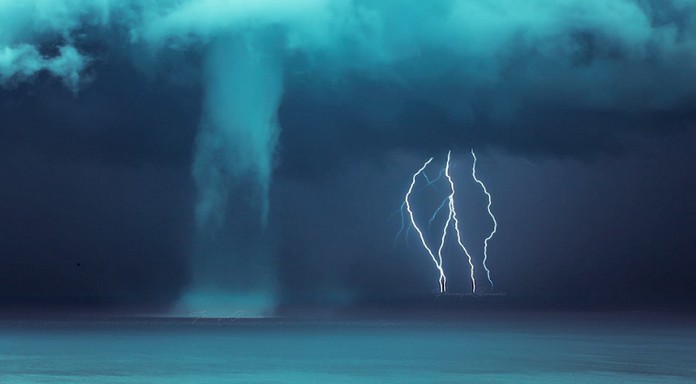 A number of tornadoes were reported across much of Italy.

Both non-mesocyclonic and mesocyclonic tornadoes were recorded, reflecting the dynamics of the low affecting the region.
A spectacular tornadic supercell formed off the coast of Favignana island, Sicily. Time lapse video of the storm shows textbook tornadic supercell: looking at the supercell from the ‘back side’, with a distinct RFD cutting into the mesocyclone, flanking line on the right and a partially rain-wrapped wall cloud. 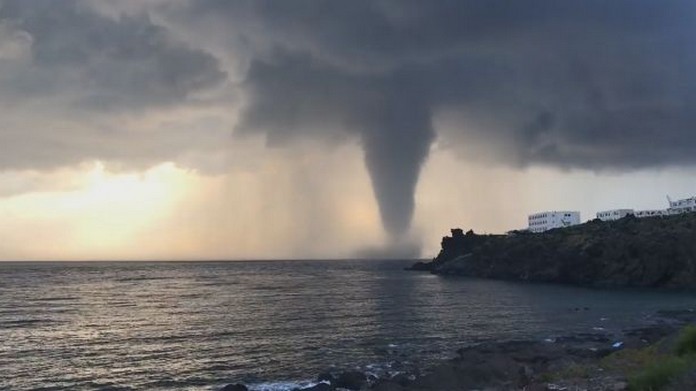 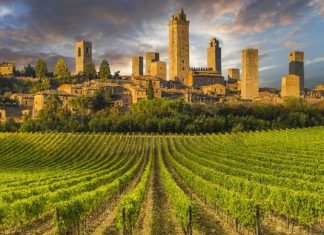 May 6, 2018
Italy is famous for its local products, especially the delicious varieties of wine. Let's discover the places to taste the best wine in Italy!